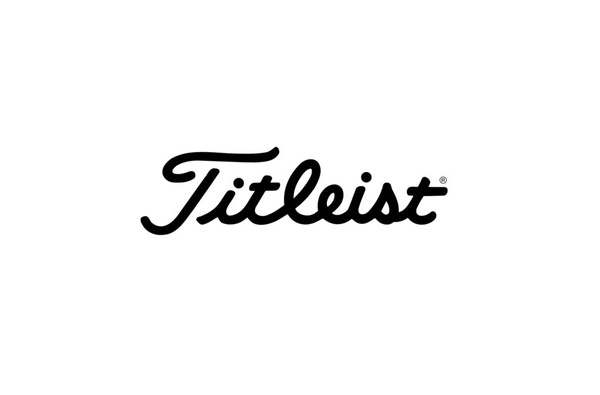 Titleist (pronounced /ˈtaɪtəlɪst/) is an American brand name for golf equipment, manufactured by the Acushnet Company, headquartered in Fairhaven, Massachusetts, USA. The Titleist brand, founded in 1932 by Phillip E. Young, focuses on golf balls and golf clubs. The name is derived from the word "titlist," which means "title holder."

Titleist founder Phillip E. Young, a graduate of the Massachusetts Institute of Technology, missed a safe putt during a round of golf with his dentist, apparently caused by the ball's imbalance.

He asked the dentist to x-ray the ball. The film showed that the rubber core of the ball was cast in off-center, that is, not centered.

After this initial discovery, Young took X-rays of other golf balls and found that most were poorly constructed, with off-center cores and prone to irregular strikes.

The Pro V1 ball debuted on the PGA Tour in Las Vegas on October 11, 2000, the first week it was available to the pros. A longtime Titleist user, Billy Andrade, won that first tournament with the new ball.

The Pro V1 was on the market beginning in December 2000. It was a dramatic innovation for the golf ball market as a whole and for the brand, which had traditionally used a wrapped ball construction (with a fluid-filled core) for its top golf ball.

Most played on the PGA Tour

Shortly after its introduction, the Titleist Pro V1 became the most-played ball on the PGA Tour and has picked up the most global wins over the past 20 years from both direct brand ambassadors (meaning they play Titleist equipment) and players who are not under contract and considered Titleist brand ambassadors.

Three years after Titleist's initial breakthrough with the Pro V1 came the Pro V1x, a ball with 60 fewer dimples.

The combination of a larger, firmer core, thinner cover and 60 fewer dimples resulted in a ball that retained the same soft feel as the Pro V1 while reducing spin and increasing length.

In December 2007, Acushnet lost a patent infringement lawsuit filed by Callaway.The following November, Callaway won a preliminary injunction in a Delaware court ruling that sales of Pro V1 golf balls must cease as of Jan. 1, 2009, though professionals can continue their use through the end of the year.

Acushnet immediately announced it would appeal the decision. in addition, the Pro-V1 was redesigned somewhat during the dispute.

On August 14, 2009, the Court of Appeals for the Federal Circuit reversed the ruling against Acushnet and ordered a new trial.

On March 29, 2010, a federal jury ruled in favor of Acushnet (Titleist), finding that the Callaway patents were invalid.

Players previously signed with Titleist include Tiger Woods and Rory McIlroy before both moved to Nike, and Phil Mickelson, who moved to Callaway shortly after winning the 2004 Masters Tournament.